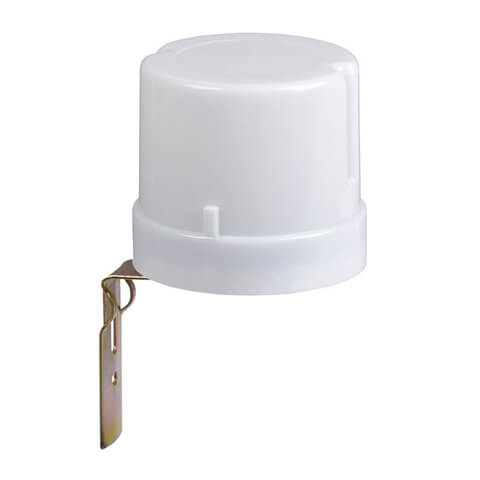 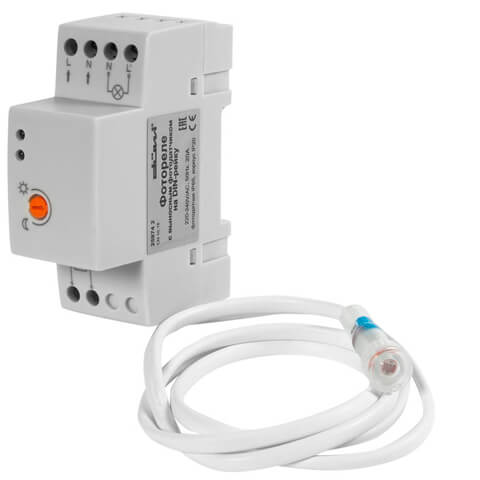 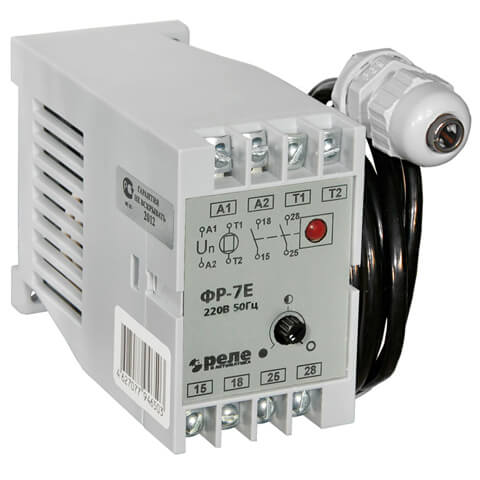 A photorelay is a switching device that is used to control lighting. The principle of operation of the photo relay is as simple as possible: when an overload occurs in the network, the device opens the circuit and cuts off the current. When normalizing the voltage state, the relay automatically turns on the power.

Features of operation and characteristics of the photo relay

Such photorelay have the same device in the form of a control inductor, magnetic circuit, spring mechanism and contact group. Thus, in the case of a voltage supply, a magnetic field is formed in the rod of the device, which draws in the contact mechanism, due to which the contacts are driven and closed.

The design of the photo relay is typical and consists of the following elements:

Having examined the principle of operation in more detail, you can see that when a voltage is applied, a current will flow through the coil, which helps to start the operation of the entire device. Under the influence of current, the pusher with a spring suspension is attracted to the rod. Thanks to this process, the relay is triggered. Since the pusher has a connection with the contact group, when it moves, the contacts change position. Therefore, contacts that remain open when disconnected are closed. In the event of a power failure, the reverse process will occur. In the absence of power supply, the plunger returns to its original position using a return spring. In this case, the contacts also take their initial position.

A photo relay most often operates under the following conditions:

In the case of some models, in order to remove heat, a special ceramic plate is installed, which makes it possible to effectively manage large loads and powerful light sources. Depending on the selected modification, the relays are controlled by a DC or AC power source.

Advantages of buying a photo relay at MEGATRONIKA

The quality of production directly affects the speed of operation of the photo relay, so the Olnis company provides only high-quality equipment from leading domestic and foreign manufacturers.

The photorelay is considered one of the most reliable devices for monitoring the operation of lighting devices both in production and externally – for street light. We provide products of manufacturers popular in the Russian Federation with all quality certificates.

We deliver goods throughout Russia and to the CIS countries. All equipment purchased has a long-term warranty.